This is the moment we've been waiting for!! In 2017 we saw the hottest part of the selling season start (and end) earlier than ever, with a stark dropoff in the market occurring right about Easter weekend (less offers on each property, less Buyers bidding wildly over asking price, slightly longer average days on market though still a strong "Seller's Market" for the entire year 2017). 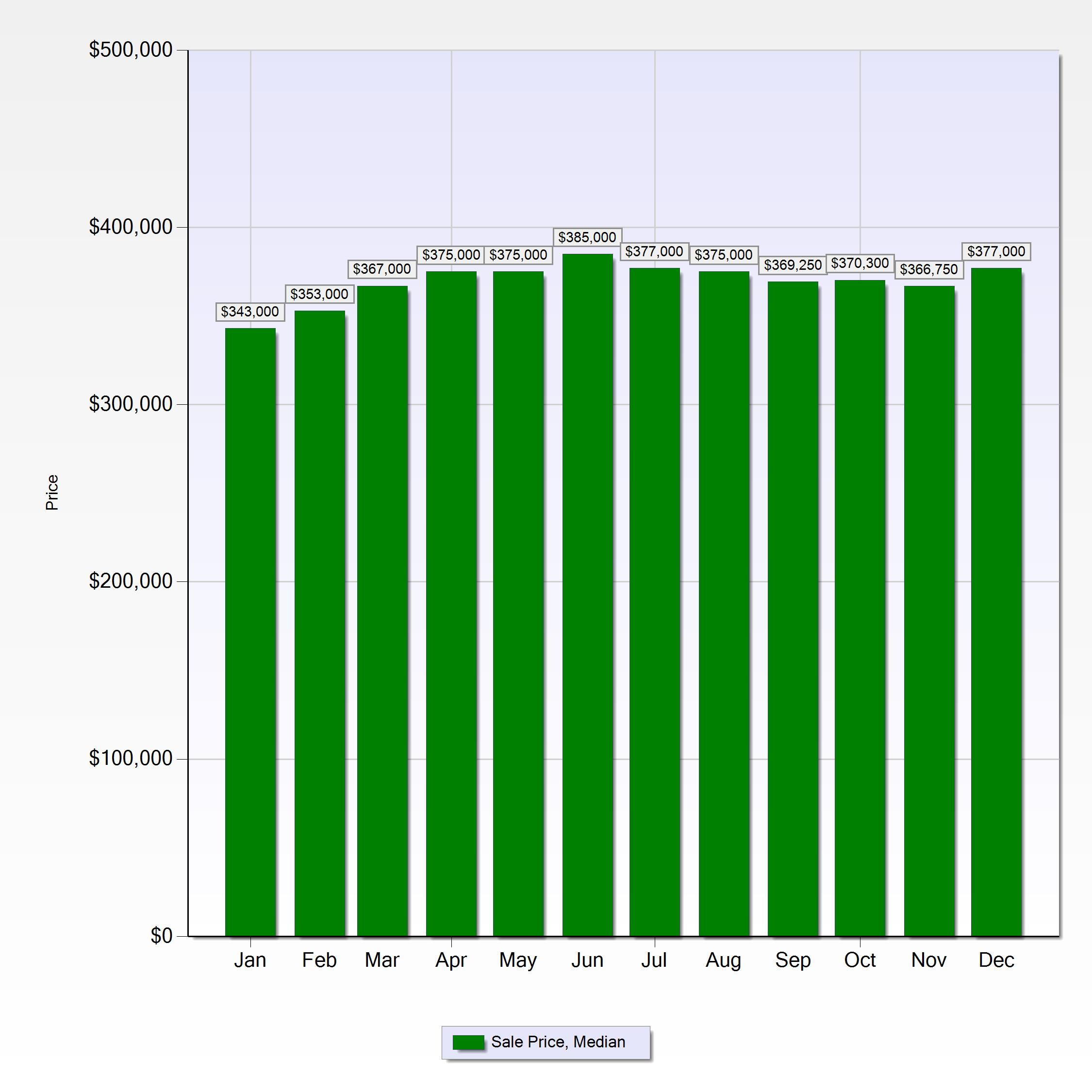 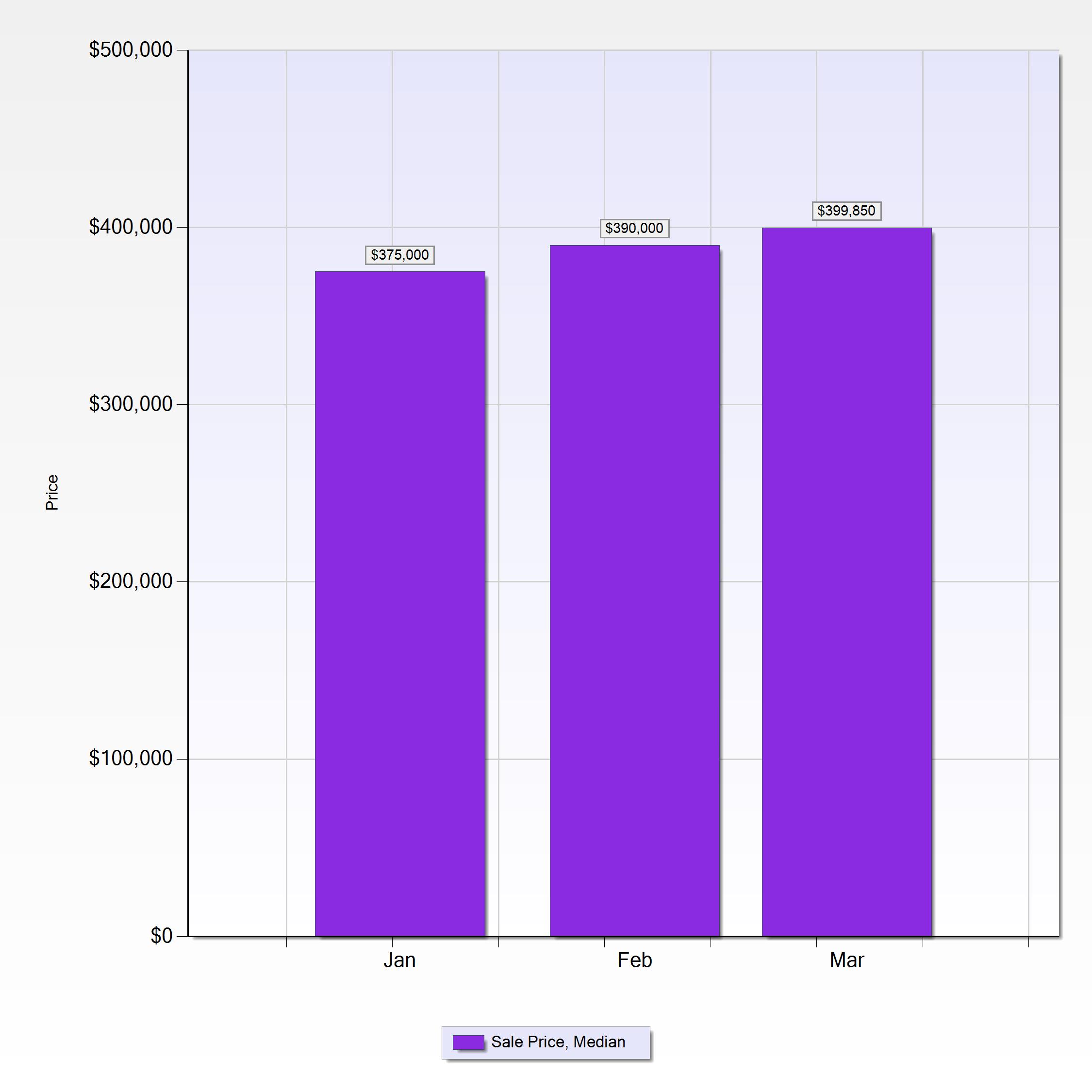 With this year's pattern mirroring last year's pattern so well, we are seeing things play out about as we've been predicting; expect the summer months to be a strong Seller's Market but the insanity of Buyers bidding wildly over asking price and prices going up seemingly by the minute should be nearly over - we're predicting that "slow down" where it settles into the Sellers Market we saw last year and prices leveling off will happen sometime in April or May this year.

7,253 active listings available on any given day this month

7,613 new listings posted during this month

99.6% was the average sale price, relative to the original listing price this month

Summary: Things are playing out about as we've predicted for the last few months and the signs still point in the same direction. This will be another strong Seller's Market throughout the year; we're predicting somewhere around 6.5% appreciation by year's end with the vast majority of that appreciation happening before June and then the prices plateauing at that level.... Things are really really crazy out there right now, we've seen anywhere from 3-15 offers with winning bids being wildly over "fair market value" on homes priced correctly this month - but you can expect that to settle down in the next month or two as the early season Buyers find their homes and the appreciation hits that 6.5ish percentage and then plateaus for the Summer.

1,376 active listings available on any given day this month

1,759 new listings posted during this month

100% was the average sale price, relative to the original listing price this month

Fun fact: The average sale price of a new construction stand-alone house in Denver so far this year is $1,150,000 and the average new construction condo/townhouse is $571,000. There's so much construction going on in Denver, and the new homes really set the standard for top-end prices. Taking out these new homes, appreciation is actually below 10% from last year.

92 days was the average Days on Market this month

96.7% was the average sale price, relative to the original listing price this month